Barbara Bush remembered for 'devotion to country and family'

"She will be long remembered for her strong devotion to country and family, both of which she served unfailingly well. The President and First Lady's thoughts and prayers are with the family and friends of Mrs. Bush," President Donald Trump said in a statement.

Former President Bill Clinton and former Secretary of State Hillary Clinton also issued a statement, in which they said Bush was "a remarkable woman."

"She had grit and grace, brains and beauty. She was fierce and feisty in support of her family and friends, her country and her causes. She showed us what an honest, vibrant, full life looks like. Hillary and I mourn her passing and bless her memory," the statement said.

Bush was only the second woman in American history to have had a husband -- George H.W. Bush -- and a son -- George W. Bush -- elected President (Abigail Adams was the first). 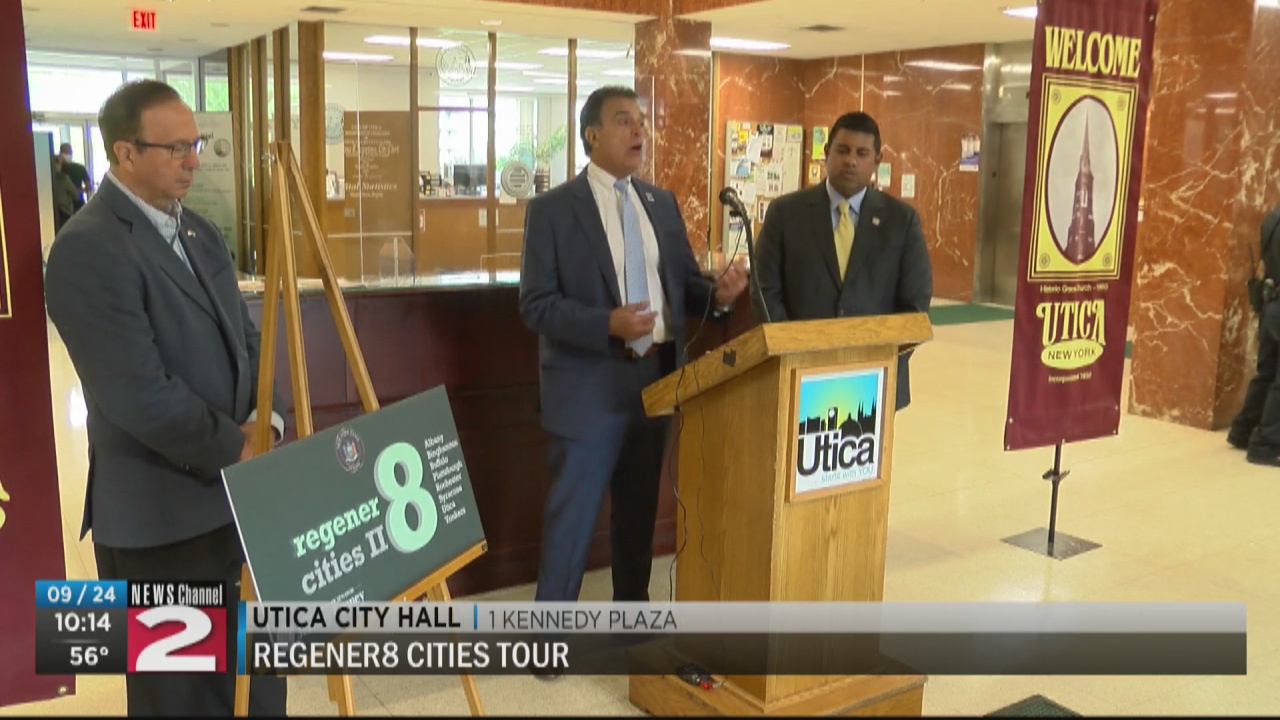