'Evil Genius' could be Netflix's next true-crime obsession

The true-crime genre has become wildly overpopulated since "The Jinx" and "Making a Murderer," although the search fo...

The true-crime genre has become wildly overpopulated since "The Jinx" and "Making a Murderer," although the search for another Robert Durst has proved elusive. Netflix has seemingly found one -- and as a bonus, a female version -- in "Evil Genius: The True Story of America's Most Diabolical Bank Heist," a bizarrely twisted four-part documentary series, built around the strange case of Marjorie Diehl-Armstrong.

The story opens in 2003, when a man robbed a bank with a bomb strapped around his neck. The device exploded -- a grisly moment that was caught on camera -- raising the question of who was responsible, and eventually leading to a peculiar cast of characters, perhaps appropriately situated in Erie, Pa.

At the core of the so-called "pizza bomber heist" is Diehl-Armstrong, described as a brilliant woman who was inordinately compelling to men, so much so that they "would do almost anything for her." It's also noted that she was a "master manipulator," raising the specter of how she turned the robber/victim into a willing or unwitting dupe, as well as others drawn into the elaborate scheme.

The plot grows progressively dense and peculiar, centering on an investigation begun by Trey Borzillieri, who spent years examining the case -- interacting with Diehl-Armstrong in prison -- and serves as co-director on the project with Barbara Schroeder. When the second episode of a show is titled "The Frozen Body" -- referring to a corpse discovered in the wake of a phone tip by one of Diehl-Armstrong's associates -- it's pretty clear that events around Erie were a little eerie, to say the least.

As noted, the lure of true crime has unleashed a horde of copycats, while inspiring networks to dredge up sensational cases from the past. Yet while these events were widely covered at the time, with "Evil Genius" there's actually a sense of discovery, and a crime spree so unusual that it genuinely approximates a Coen brothers movie, down to the quirky assortment of culprits and stooges.

The full title is certainly a mouthful, but this is one of those docu-series that doesn't feel like it's laboring, or forcing the issue, to create compelling drama. And in a genre often steeped in hype, for once even the "diabolical" label doesn't feel like hyperbole.

"Evil Genius" premieres May 11 on Netflix.

Deansboro man accused of punching, kicking girlfriend in front of their 6 kids

Differing opinions on decriminalization of possession, sale of hypodermic needles 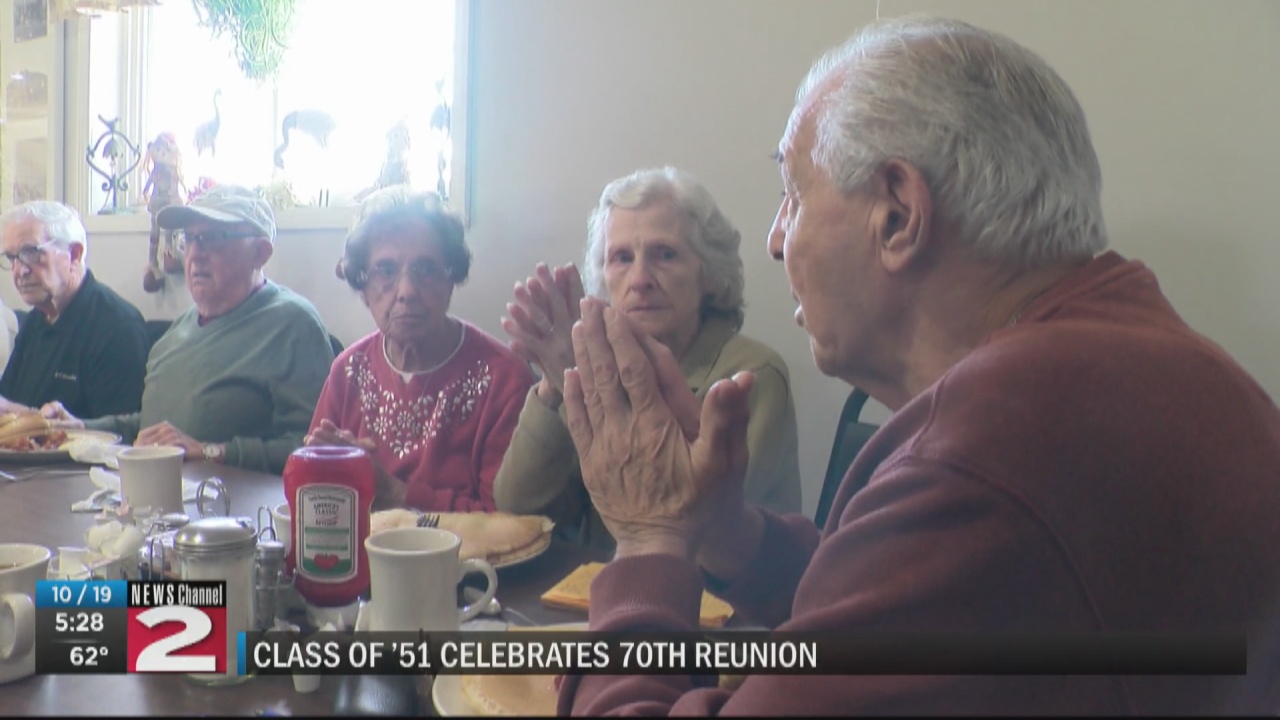