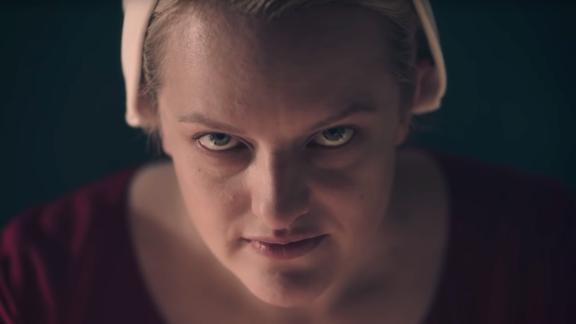 Hulu has released a trailer for the third season of 'The Handmaid's Tale,' which is a staple show for the streaming service's original programming.

The handmaids are ready to fight back.

Hulu released a trailer Wednesday for the third season of "The Handmaid's Tale" and we are ready. The Emmy-winning drama series returns June 5 with Offred/June (Elisabeth Moss) back in her handmaid's red cloak and white bonnet and ready to take down the Gilead patriarchy.

But Offred can't do it alone. The trailer shows the show's protagonist forging alliances, including with Nick (Max Minghella) and Serena (Yvonne Strahovski).

Season 2 ended (spoiler alert!) with Offred trying to escape to Canada with her newborn baby Nicole. Instead, she ended up giving her little girl to another handmaid, Ofglen/Emily (Alexis Bledel), while staying behind to save her older daughter Hannah.