Richard Donner, 'The Goonies' and 'Lethal Weapon' director, dead at 91 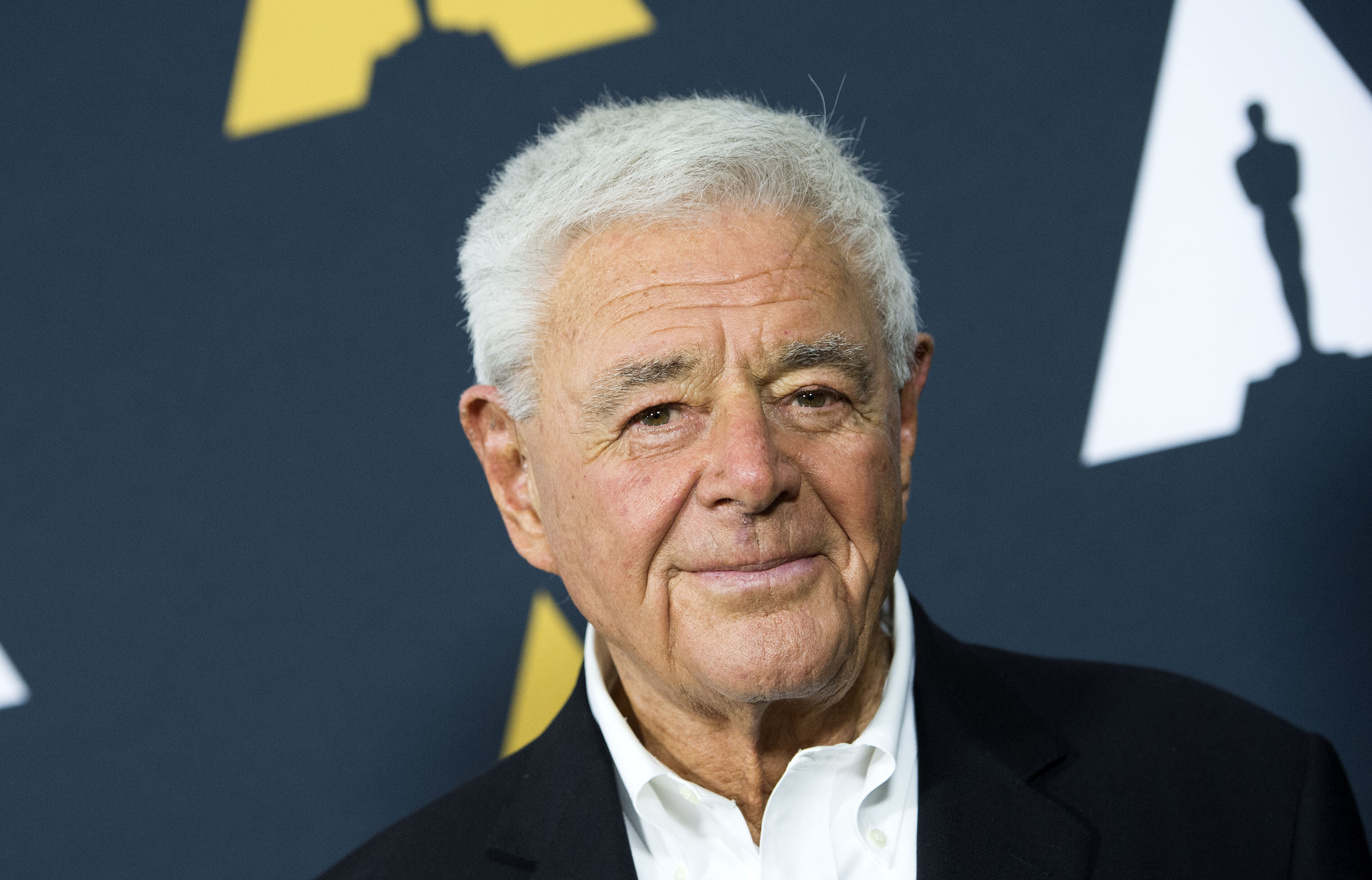 Richard Donner, 'The Goonies' and 'Lethal Weapon' director, dead at 91

Richard Donner, an accomplished Hollywood producer and director known for his work on the "Lethal Weapon" franchise and "The Goonies," died Monday, according to multiple reports, citing his wife and their production company.

He was 91. No cause of death was shared.

CNN has contacted Donner's attorney and Warner Bros., the studio behind the "Lethal Weapon" films, for comment.

Donner and his wife, producer Lauren Shuler Donner, together ran The Donners' Company, where they launched films including "Free Willy," "X-Men" and "Deadpool."

Donner's career in film and television spanned six decades. Among his notable directing projects were 1978's "Superman," 1985's "Ladyhawke" with Rutger Hauer and Michelle Pfieffer, 1988's "Scrooged" starring Bill Murray and the 1985 film "The Goonies," which was produced by Steven Spielberg.

Spielberg, through his company Amblin Entertainment, issued a statement posted to Twitter Monday.

"Dick had such a powerful command of his movies and was so gifted across so many genres," Spielberg said. "Being in his circle was akin to hanging out with your favorite coach, smartest professor, fiercest motivator, most endearing friend, staunchest ally, and — of course — the greatest Goonie of all. He was all kid. All heart. All the time. I can't believe he's gone, but his husky, hearty laugh will stay with me always."

Sean Astin, who starred in "The Goonies" as a child with Josh Brolin, shared his memories of Donner on social media.

"Richard Donner had the biggest, boomiest voice you could imagine," Astin wrote in a tweet. "He commanded attention and he laughed like no man ever laughed before. Dick was so much fun. What I perceived in him, as a 12 year old kid, is that he cared. I love how much he cared. Goonies Never Say Die."

Mel Gibson, who Donner directed in all four "Lethal Weapon" films, remembered Donner in a statement to Variety.

"Donner! My friend, my mentor. Oh, the things I learned from him! He undercut his own talent and greatness with a huge chunk of humility referring to himself as 'merely a traffic cop.' He left his ego at the door and required that of others. He was magnanimous of heart and soul, which he liberally gave to all who knew him. If we piled up all the good deeds he did, it would stretch to some uncharted place in the firmament. I will sorely miss him, with all his mischievous wit and wisdom, " Gibson said.