Suni Lee earned her glory in the hardest of ways 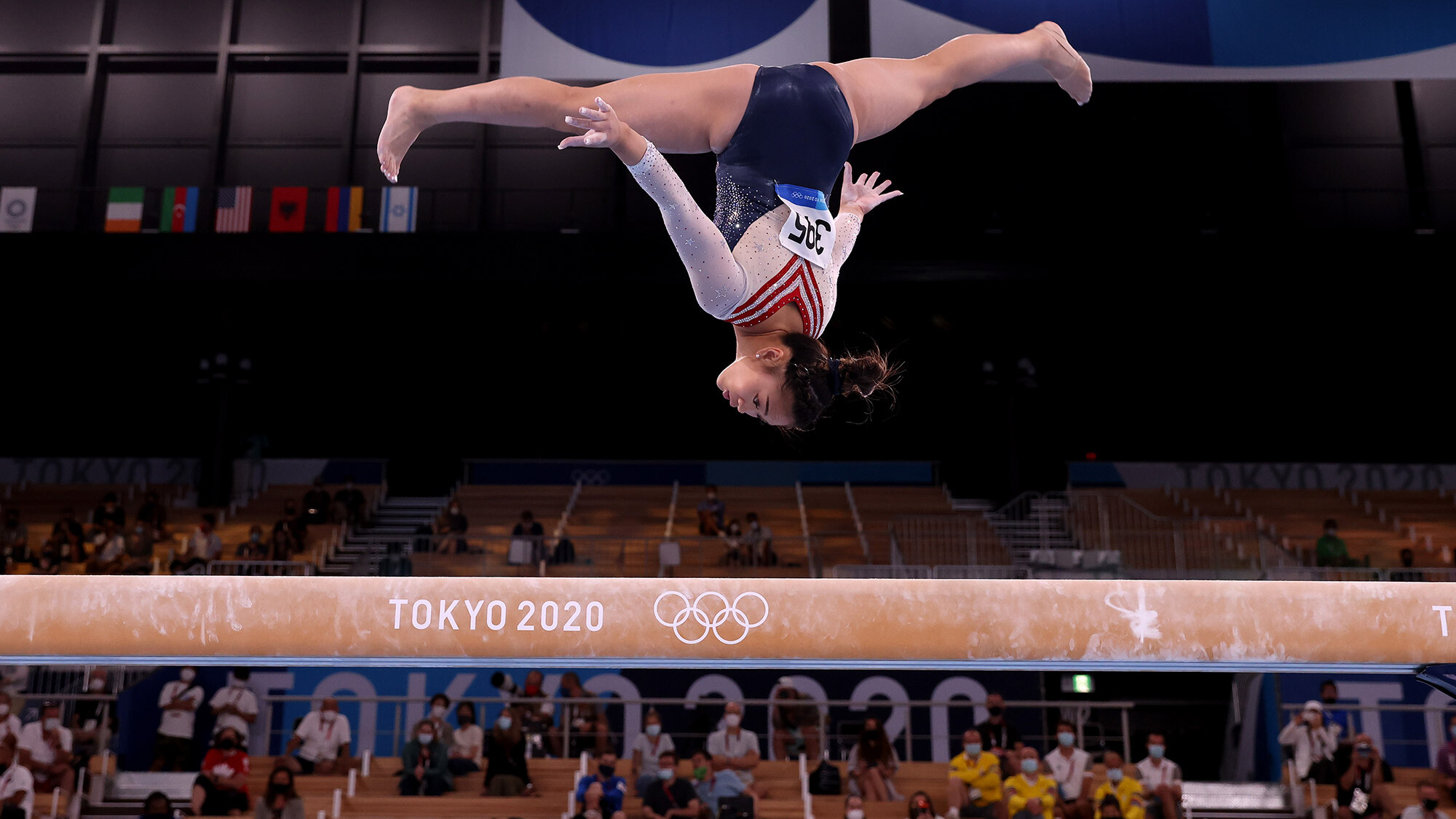 Suni Lee earned her glory in the hardest of ways

That she could fly higher than anyone on the uneven bars, we knew. That her personal story -- her dad's paralysis from an accidental fall in 2019, her Hmong heritage, her aunt and uncle who died of Covid-19, her ankle injury upon her return to the gym after pandemic lockdown -- was striking and complicated, we knew.

That Suni Lee could -- and would -- win gold in the all-around in Tokyo? This we did not know, until now.

The headlines before the Tokyo Olympics were filled with predictions about Simone Biles -- how many medals, how GOAT is the GOAT, how many moves could be named for a single human? But quickly, with Biles's departure from the floor after her disastrous vault at the start of the team competition on Tuesday, the headlines changed. They rightfully started talking about the need to prioritize the mental health of athletes and touted the resilience of the remaining members of the US women's team, who pulled together to win a silver medal for their team.

With Biles out of the team competition and then the all-around (in which she won gold in Rio in 2016), many eyes turned to Suni Lee.

Those eyes should have been on her the entire time.

With her gritty, soaring performance on Wednesday, Lee has done more than keep the US women's winning streak in the all-around intact (5 in a row, 6 overall). She held off Brazilian wonder Rebeca Andrade, who stepped out of bounds twice on floor exercises during the final rotation, and the Russian Olympic Committee's (ROC) Angelina Melnikova (whose performance in the team competition sealed the gold for ROC).

She has done more than joined the likes of Mary Lou Retton in 1984, Carly Patterson in 2004, Nastia Liukin in 2008, Gabby Douglas in 2012, and, yes, teammate Simone Biles in 2016. She has stepped up in circumstances that no one could have fathomed just a week ago.

During the team competition, she nailed her bars routine for a key score and had to take an unexpected turn on the floor -- something her previously-injured ankles probably wished she had not done -- in place of Biles. During Thursday's all-around, she had to assume the position of team leader -- America's gold medal hope.

It is a position that no one but Simone Biles, with the exception of Morgan Hurd at Worlds in 2017, has been in since 2013 at a Worlds or Olympic competition.

Biles came to Tokyo looking to become the first woman to defend an all-around title since Czech gymnast Vera Caslavska in 1968. Caslavska made her own statement -- in the same Games that John Carlos and Tommie Smith raised their iconic fists -- when she turned her head away from the Soviet flag, what she called the flag of the "invaders' representatives," in reference to the Soviet Union's invasion of Czechoslovakia that year.

It is Suni Lee's time to shine. How lucky we are to bear witness to it all.

A new holiday tradition for the Mohawk Valley

Utica man accused of sexual contact with a minor