2 injured in snowmobile accidents in Oneida County over the weekend

Two people were injured in two separate snowmobile accidents in Oneida County over the weekend, according to the Oneida County Sheriff’s Office.

Two people were injured in two separate snowmobile accidents in Oneida County over the weekend, according to the Oneida County Sheriff’s Office.

Deputies say around 3:30 p.m. Saturday, 53-year-old Kyle Dittl of Holland Patent was driving across a field on Snowmobile Trail C7A near Powell Road in the town of Trenton when he entered deep snow in the rolling hills of the field, causing his snowmobile to roll, which damaged the snowmobile.

Deputies say Dittl was transported to St. Elizabeth Medical Center to be evaluated after he complained of back pain.
The Sheriff’s Office’s Road Patrol, the Holland Patent Fire Department and Prospect Ambulance assisted the Sheriff’s Office’s Snowmobile Patrol with the investigation.

Just after 10 a.m. Sunday, deputies say 20-year-old Brittany Werner of Sciota, Pennsylvania, was driving on Snowmobile Trail C4 in the town of Annsville when she failed to negotiate a turn onto Trail C41 and struck a tree.

Deputies say Werner sustained injuries to her hip and left arm, and she was transported from the scene by a Taberg Fire Department rescue sled, and then transported to St. Elizabeth Medical Center for evaluation. 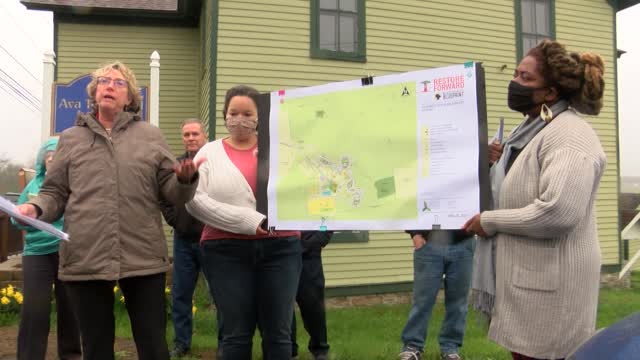 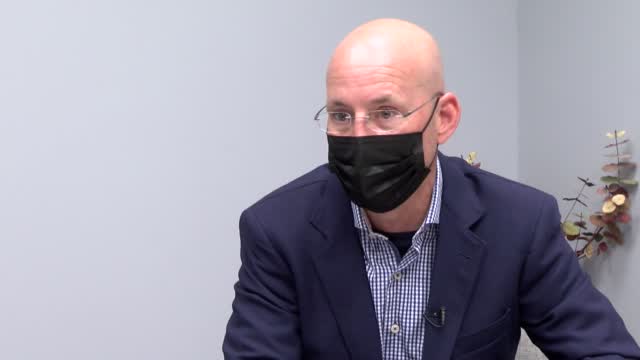