Yeti recalls nearly 250,000 of its popular mugs over burning hazards linked to a faulty lid

If you bought a Yeti mug with a magnetic slider lid this fall, you may want to check the product number.The lid "can eject and hot contents can spill...

If you bought a Yeti mug with a magnetic slider lid this fall, you may want to check the product number.

The lid 'can eject and hot contents can spill out, posing injury and burn hazards,' Yeti said in consumer safety report last week, announcing the recall of around 250,000 of its popular ramblers that feature the new Stronghold lid.

In a filing from the US Consumer Product Safety Commission on November 4, the company revealed that there had been two reports on the slider ejecting after being 'sealed with hot liquid.'

Yeti told customers that they 'should stop using the product immediately' on its website.

'The lid's MagSlider and mug contents can be expelled if the mug is filled with hot liquid, sealed with the lid, and agitated or inverted, which can pose an injury hazard,' Yeti wrote.

There have not been any reported injuries yet.

Since the Rambler 20 oz Travel Mugs with Stronghold lids were recalled last week, the outdoor manufacturing company is issuing a full refund to anyone who purchased one.

The company told CNN that the product was available for purchase on its website from October 1 through October 9, and that just 15,000 mugs were ultimately sold.

Yeti isn't asking for the whole mug -- the return form only asks customers to send the lid back.

Correction: A previous version of this story incorrectly identified the US Consumer Product Safety Commission. The story also failed to say that only the cups with the new Stronghold lids have the spill issue that prompted the recall. 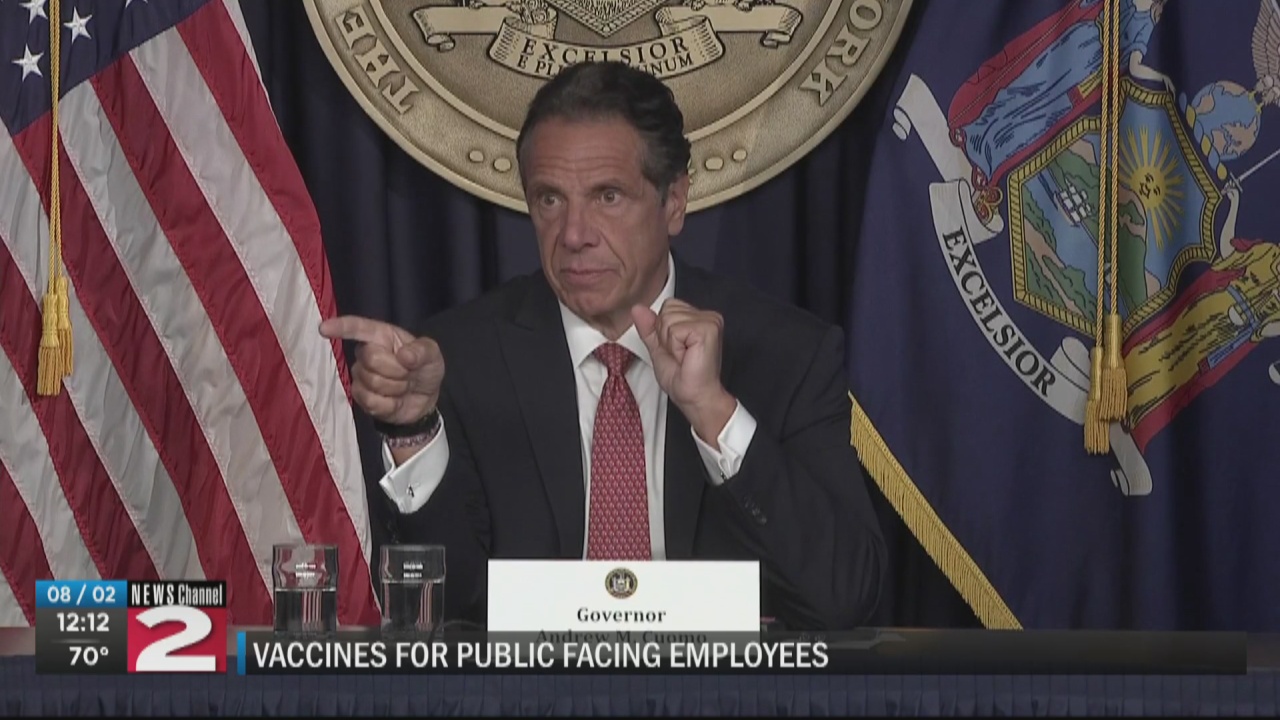