WASHINGTON -- After being named to the House Committee on Agriculture earlier this month, Congressman Anthony Brindisi has been appointed to two subcommittees.

“I’m excited to be appointed to two subcommittees that oversee issues vitally important to Upstate New York’s agriculture industry,” said Brindisi in a statement. “From dairy to apples, agriculture is huge driver of our economy, and I’m ready to get to work on the Agriculture committee to support farmers, producers, and agriculture partners across our district.”

The Livestock and Foreign Agriculture subcommittee has jurisdiction over policies related to all livestock, poultry, dairy, and seafood.z

In the 22nd Congressional District, the dairy industry supports nearly 4,000 direct jobs, more than $235 million in wages, and generates an economic impact of $1.83 billion.

The Biotechnology, Horticulture, and Research has jurisdiction over policies relating to horticulture, including fruits, vegetables, nuts, and ornamentals, bees, and organic agriculture. It also oversees pest and disease management, bioterrorism, and biotechnology, according to Brindisi’s office. 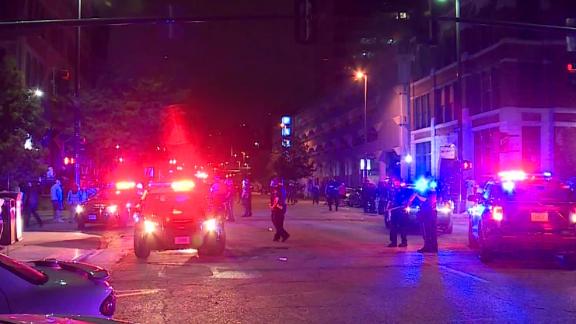