Parents scramble to adjust work schedules, as school buses show up to pick up their children after school begins.

UTICA, N.Y. -- "And then we got a second letter four days before school started, informing us that they wouldn't be picking our children up for school until 8:40am. School starts between 7:50 and 8 o'clock at Notre Dame Elementary School," says Megan Rhodes, parent of a first-grader at Notre Dame Elementary School, in Utica. "We watched the first day of school, the children in the neighborhood get picked up and my daughter was absolutely devastated; she watched all of her friends get on the bus and she didn't get to ride the bus because I couldn't wait til 8:40 in the morning to take her to school because I'm also a mom and I work 8:30 to 4:30."

For Megan's daughter, the ride home didn't prove to be any better.

"Our students aren't getting picked up after school til 3:30 - 4 o'clock in the afternoon. I've watched the last four days of school, my daughter's bus come by at 4:35 when I get home from work, which is absolutely unacceptable," says Rhodes. "They have teachers that are staying after school on their own personal time to watch our children til a bus comes to pick them up." Rhodes says her daughter's school lets out at 2:15 p.m.

Rhodes says she understands there's a national school bus driver shortage. She also says what's currently being done isn't working, and it's time to think outside the box.

Superintendent Karam didn't completely dismiss the idea, but, rather, approached with extreme caution, saying it's likely not as easy as it may seem. 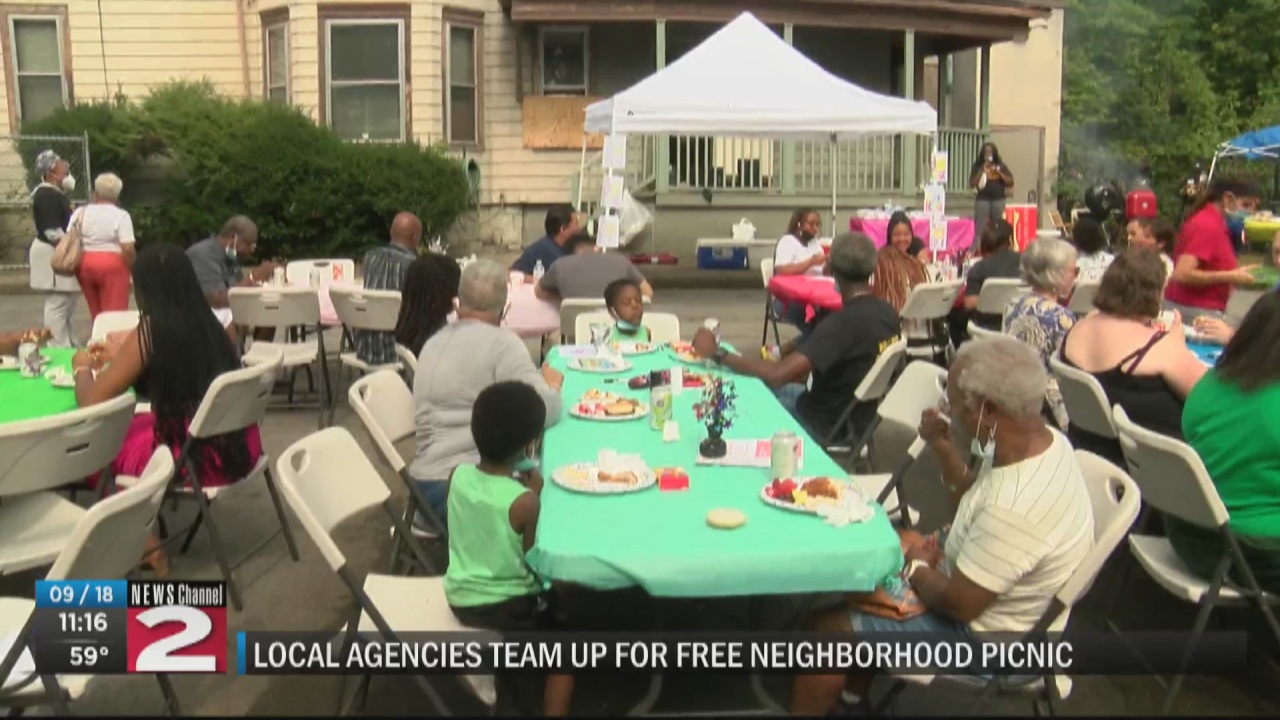