Johri was acquitted in June of the sexual abuse charges he faced at that time. Johri is now accused of touching a female patient sexually in 2017, when he worked as a psychiatrist at Community Health Behavioral Services in Utica.

In a separate case, Johri faces the same sexual abuse and forcible touching charges following accusations from another alleged victim.

NYS wedding guidance will dictate your dance moves; dig deeper into your wallet 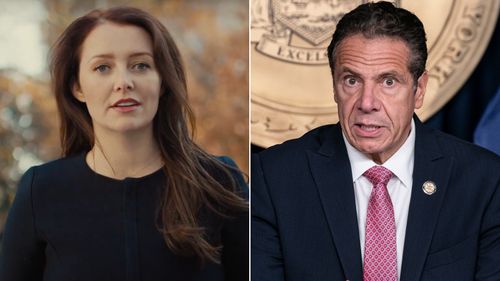