Brindisi says the Gray New Deal policies will allow seniors to retire with some financial security.

“This Gray New Deal is black and white. There are people in Washington that want to gut programs older Americans here in New York need to pay the bills, buy the groceries or afford elder care,” said Brindisi. “The Gray New Deal will serve as a new agenda in Congress and let Washington politicians know that they can’t balance the budget on the backs of older Americans.”

Brindisi outlined his agenda including his plan to protect Social Security and Medicare. Residents of the 22nd Congressional district receive more than $2.5 million in earned Social Security benefits every year and more than 117,000 people are enrolled in Medicare Part D.

“Strengthening and protecting Social Security and Medicare, bringing down health care costs, expanding caregiver benefits, and defending seniors from scams and fraud is something everyone should be able to get behind,” said Brindisi.

He believes seniors should reap the benefits of programs they’ve contributed to for many years.

“Older Americans have paid into these programs all their lives and I will fight to stop Washington politicians from trying to pull the financial rug out from under them,” he added. 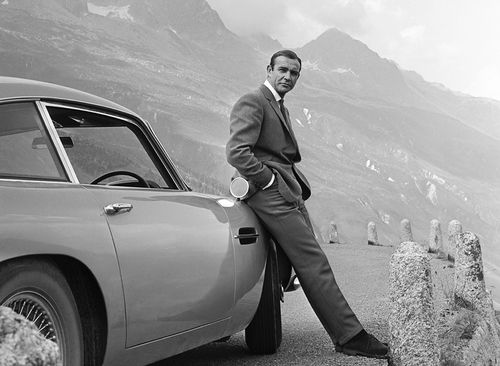