March 1 is Bosnian Independence Day and Friday night there was a celebration at the Utica Academy of Science High School.

FRANKFORT, N.Y. - March 1 is Bosnian Independence Day and Friday night there was a celebration at the Utica Academy of Science High School.

Hundreds of people came out to dance, sing, and eat Bosnian cuisine.

Ibrahim Rosic came from Bosnia in 1999 and he says when he first came here, it was hard to get acclimated.

"When I came here with two suitcases of clothing, and just pictures of friends and family, that's all I had," Rosic, a guest speaker said. "I didn't speak English, I didn't have a car, I didn't have money."

Since then, Rosic has come a long way. He now works for Mohawk Valley Community College in Utica and he says he will always be proud of where he came from. He also says he is thankful for the people in Utica who helped him and welcomed him.

"After I went through the refugee center program, over there I learned some basic language, met wonderful people who helped me get acclimated," Rosic said. "It was difficult but I would not expect this from any place in the world, that people of Utica welcomed us in their community and allowed us to flourish."

Rosic says celebrations like this one help people, especially children, understand their culture. He says he believes that understanding someone else's culture starts with knowing your own.

"It's harder to respect someone else's culture if you don't know your own and this event is wonderful," Rosic said. "It reminds people, our children, where they actually came from." 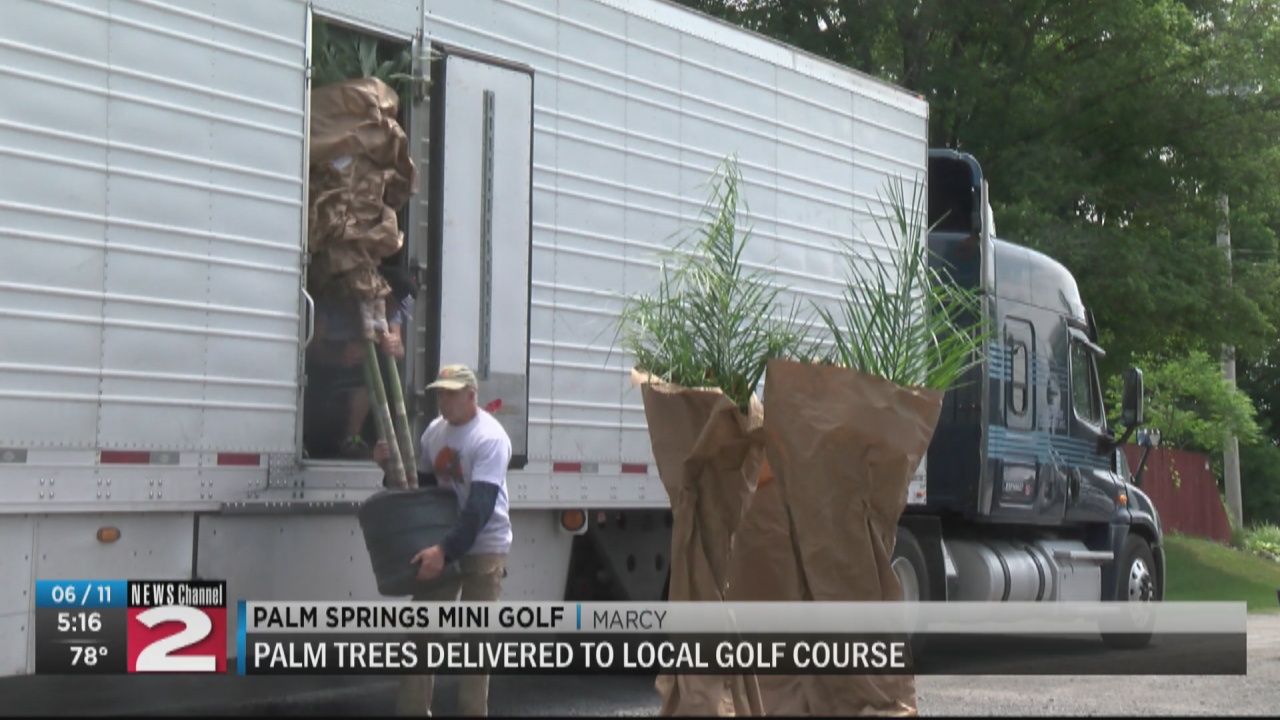