A local animal shelter is looking for the person who threw two kittens out of a car window.

CLINTON, N.Y. -- A local animal shelter is looking for the person who threw two kittens out of a car window.

Staff at Clinton Pet Vet and Sanctuary in Clinton is caring for a kitten that they say was thrown out of a car window, behind Lowe’s in New Hartford. Director of operations Mare Clarey says she is hoping to find another kitten that was also thrown out of the car window.

"We contacted the gentleman that had found the cat and he said there were actually two of them,” said Clarey. “One they caught but the other one ran away."

Clarey says when she heard about what happened to the kittens, she contacted police who referred her to animal control. Clarey says she tried to access surveillance footage, to get a better look at the person who threw the kittens out of the window, but there are no cameras in the back of the store.

"All they know is it was a red car, so we're at kind of a loss," said Clarey.

Clarey is still waiting to hear back from animal control on how they'll move forward with the incident. For now, the shelter is hoping to find the other cat that was thrown out.

"There’s a trap set up there right now and we have a lot of our Facebook people that have gone over there looking, searching, going over there after work and in the rain and everything so we’ve got a lot of people looking for the kitten," said Clarey.

Clarey says the shelter has recently dealt with a similar situation.

"We had a citizen that was in her apartment and saw a cat being thrown out a car window. So, we have another cat named Luka who was also thrown out of the window. The shelters are all full right now but we can always take emergency situations. There’s no need for this. People are getting desperate. They don’t know what to do with cats and they’re just disposing of them," said Clarey.

Staff are urging people who can no longer care for their pets to find a loving home for them instead.

Staff at Clinton Pet Vet asks anyone with more information on the person who threw the kittens out of the window to contact them at 315-381-3605. 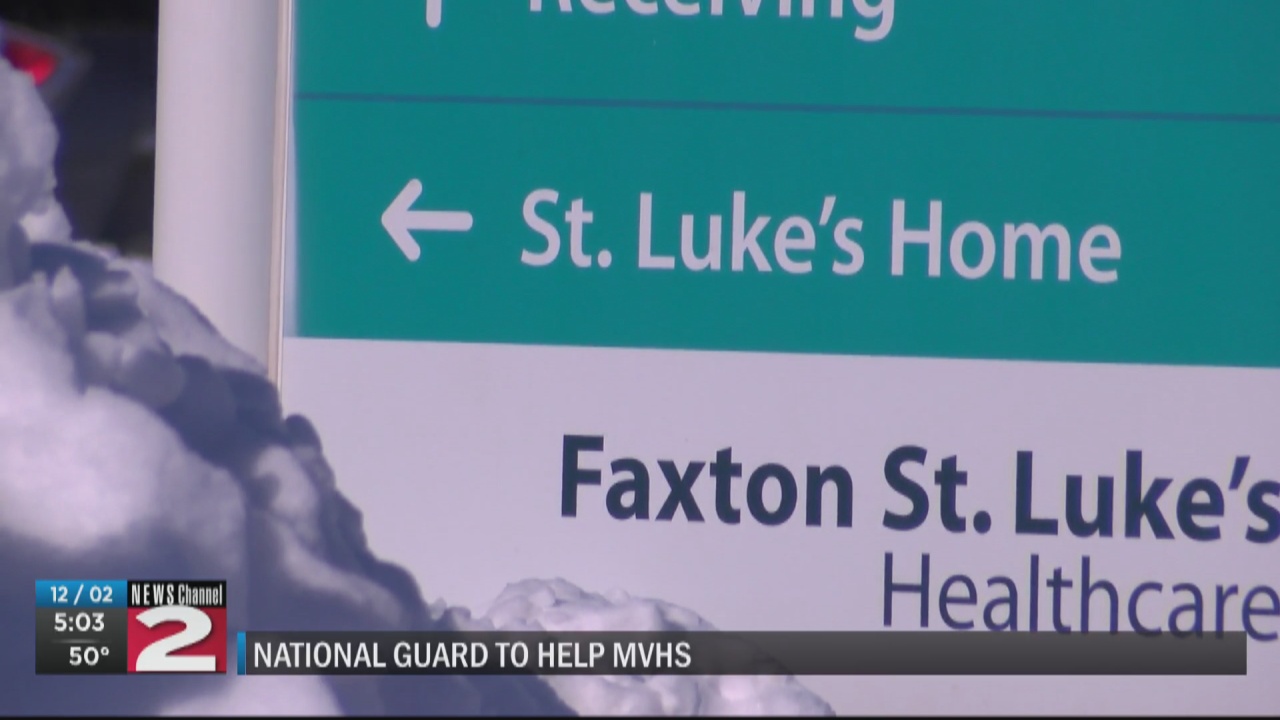