After moving up to the Vancouver Canucks from the Utica Comets on a full-time basis this past season, Zack MacEwen will remain in the organization with a two-year contract.

VANCOUVER, B.C. - After earning a full-time spot on the NHL roster this past season, former Comets forward Zack MacEwen is remaining with the Vancouver Canucks organization, the team announced, Tuesday.

"Zack is a physical two-way forward whose game complements our roster," said Canucks General Manager Jim Benning. "He's a talented young player with a high compete level and we're excited to have him continue to develop his career as a member of the Vancouver Canucks."

MacEwen split time with the Canucks and Comets this past season, appearing in 20 games for Utica where he had 11 points (5g, 6a).

In 17 games for the Canucks, MacEwen had six points (4g, 1a) and a +6 rating. In January, he was recalled to the big club for the remainder of the season with Benning then referring to him as an "every day NHL player."

The Charlottetown, PEI native also made his NHL postseason debut during the Stanley Cup Playoffs in the Edmonton bubble appearing in six games during Vancouver's run.

MacEwen spent parts of three seasons with the Comets to begin his professional career after signing as an undrafted free agent in 2017.

He has 21 games of NHL experience with the Canucks where he has seven total points (5g, 2a).

**CORRECTION: In the video above, MacEwen's annual salary was misspoken as $852,000. The figure in the written story of $825,000 is the correct amount as announced by the Canucks.** 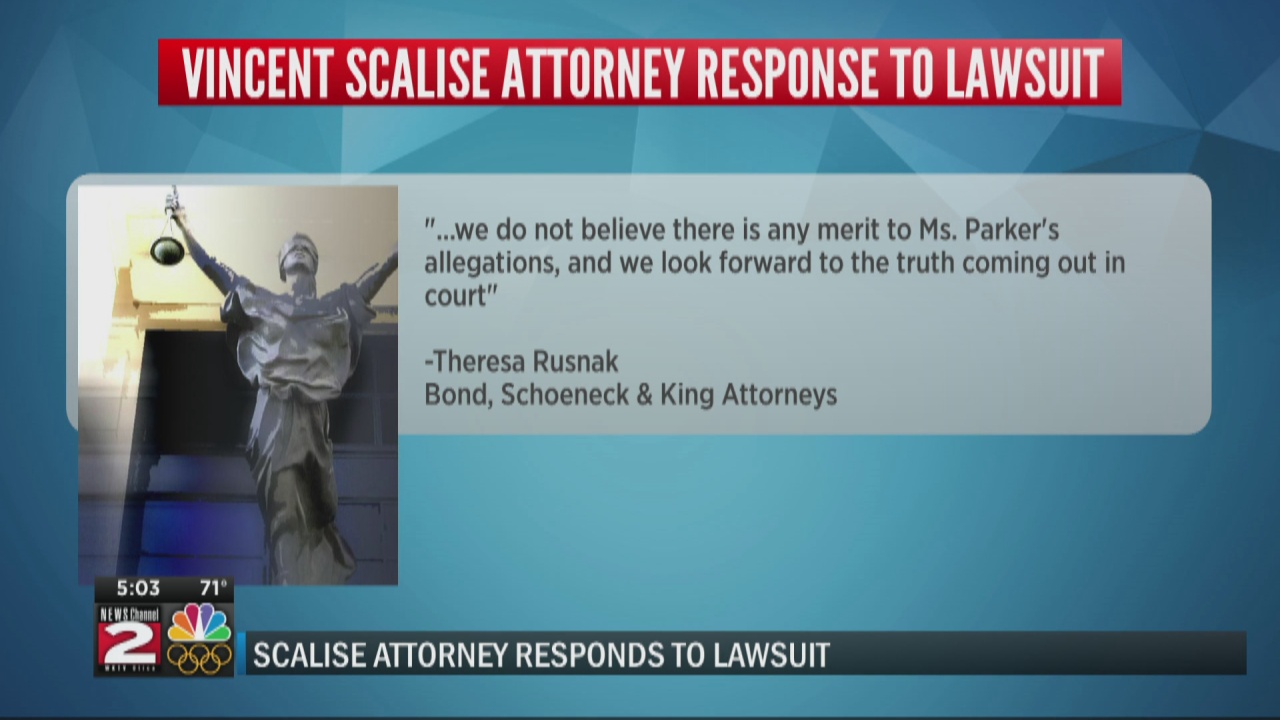