As the number of reported measles cases rises, members of several physicians' groups are joining county health officials in calling on New York state to only allow medical exemptions for vaccines.

Representative from more than two dozen medical organizations and county health officials from across the state held a news conference Monday in Albany to support legislation that would eliminate religious exemptions for vaccines.

The Centers for Disease Control and Prevention reports that 764 cases have been reported so far this year, making it the biggest measles breakout since 1994.

Most have been reported in New York state, where health officials say the majority of the cases have occurred in Orthodox Jewish communities in New York City and nearby Rockland County.

(Copyright 2019 The Associated Press. All rights reserved. This material may not be published, broadcast, rewritten or redistributed.) 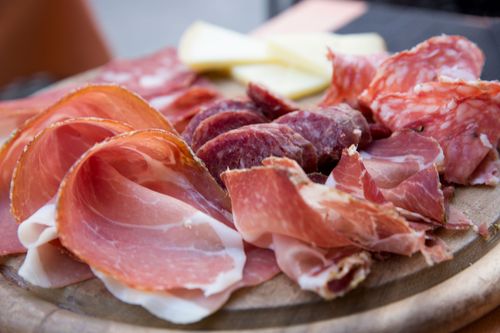