An inmate at the Mohawk Correction Facility was convicted of assault after the New York State Correctional Officers & Police Benevolent Association says he attacked a corrections officer last July.

Jason Melendez, 34, was convicted of criminal possession of a weapon in 2008 and has been serving a 15-year sentence.

NYSCOPBA says on July 8, Melendez punched an officer several times in the face and head after the officer tried to counsel him about smoking.

Additional officers came in to help restrain Melendez after the attack.

After the incident, the injured officer needed 10 stitches in his lip and was treated for a cut over his eyebrow.

Melendez was transferred from Mohawk to Clinton after the attack.

It is not clear how much time, if any, was added to Melendez’s sentence for this conviction. 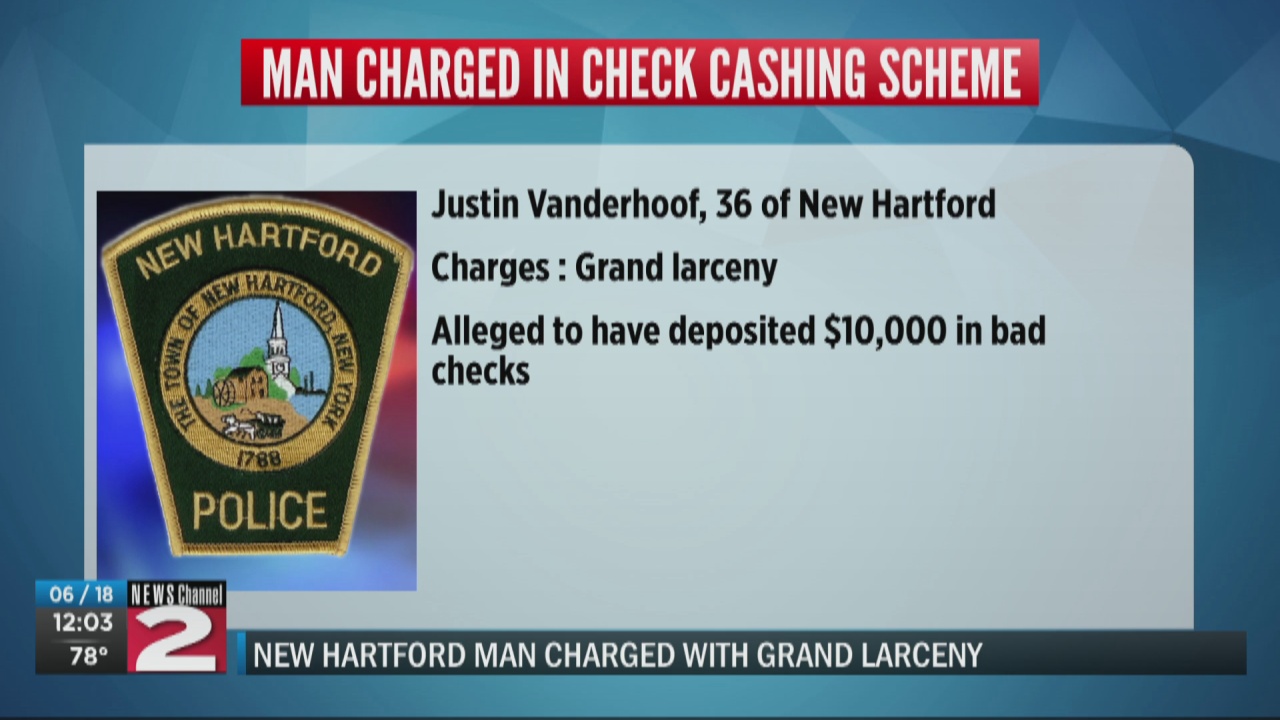