A new wave of phone scams have resurfaced throughout our area. NEWSChannel 2 has received numerous calls and messages on our Facebook page from people who have almost fallen for one of the elaborate traps.

ST.JOHNSVILLE, N.Y. --- A new wave of phone scams have resurfaced throughout our area. NEWSChannel 2 has received numerous calls and messages on our Facebook page from people who have almost fallen for one of the elaborate traps.

One person in St. Johnsville nearly lost all the money in her savings after receiving a terrifying call about their son in law.

Josephine Oliver of Fonda N.Y. said a man called claiming to be her son asking for $7,000 dollars in bail money. The person claimed he was in a two-car accident but couldn't talk well because of the injuries and was now in jail in Boston.

This upset Josephine so much, that she actually went to the bank and took out some of the money from her savings account.

A different person claiming to be the son inlaw's lawyer told her to fax over the transfer receipt so they could access the money and allegedly save her son-in-law from jail time.

"When I went to fax it I don't know if I didn't write the number down right because I was all upset at the time. But the fax would not go through," said Oliver.

It's a mistake that would ultimately save her after later finding out it was a scam. Josephine called her daughter who immediately told her to go to the bank and put a hold on the transfer. Josephine's daughter Julie called her husband John, who was not in Boston, and found out that he was okay.

Undersheriff Joe Lisi with the Oneida County Sheriff's Department said he wasn't surprised that she fell into the trap because these scams are now becoming so elaborate.

"They're very good at getting people to talk about their finances, if they owe money, and talk about relatives. If they say your nephew got into a bad accident or your nephew is in jail you might say which one, John? And now they know," said Lisi.

Lisi said Josephine was lucky, and that once the money is transferred, catching these scammers is nearly impossible.

"Most of these people are operating out of internet cafes in other parts of the world, not the country, the world. And that money gets sent into an account out of the country and then it's next to impossible to catch them once that money is released," said Lisi.

The Oneida County Sheriff's department urges people to stay vigilant as the scammers are still out there working to get your information.

They said that if you see a number that you don't recognize, don't answer. Lisi also said that scammers have the ability to change phone numbers to make them identical to law enforcement or collection agencies, so make sure you verify who you are talking to.

Lisi also encourages family members to talk to those who are elderly to make sure they are informed about these scams. 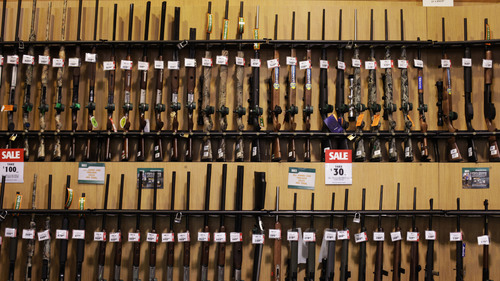 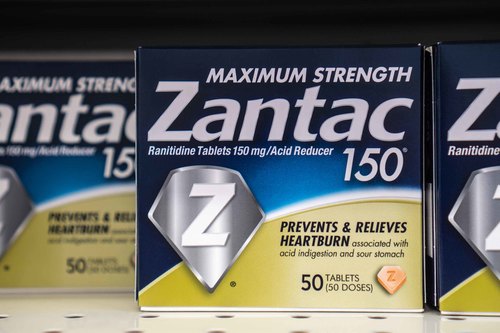