The 22nd Congressional District includes all of Oneida, Madison, Chenango and Cortland counties, and parts of Herkimer, Broome, Oswego and Tioga counties.

“In a district with 30,000 more Republicans than Democrats, incumbent Republican Tenney is barely holding her own versus Democratic challenger Brindisi, who leads 46-44 percent,” said Siena College pollster Steven Greenberg in the report about the poll. 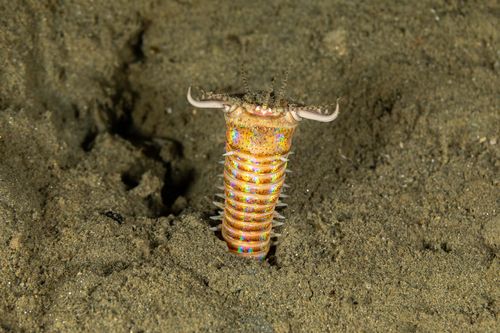