Pots for Puerto Rico: Clinton high school students give back to hurricane victims

Students at Clinton High School have spent the past few weeks learning how to make pottery. All of the proceeds are going to hurricane victims in Puerto Rico, many of whom are still without the basic necessities to carry on with every day life.

"It was terrifying, it took probably a good week to week and a half before we heard from any family," Mindy Pavone, a Clinton High School art teacher from Puerto Rico said. "It still takes a lot to get things down there that they need."

"Just sitting around hearing about all this, and I felt a little helpless," Victoria Villaverde, an art student said.

Pavone wanted to start an art-themed fundraiser, and with collaborative help from a local business, she began "Pots for Puerto Rico."

For the past few weeks, the students learned how to make pottery, studying from Jonathan Woodward, owner of Clinton Pottery.

Woodward donated 200 mugs and bowls, teaching students how to spin, glaze and shape pottery. Every piece of the first batch was sold, prompting students to create another 200 items.

"You wouldn't think it's that hard to put a handle on a mug, but you get the hang of it as you go," Bonnie Bush, another student said. "We just got the cups and we worked together and we have to shape it and make sure you hook it on right or it'll fall off."

"You fill the bowl with the glaze and then you have to dump it out really quick," Villaverde said. "It was way more difficult than I thought it would be."

"I put the mug on the stand and I lined it up correctly and I pulled the lever and it's stamped," student Ashley McNichol said of the process used to mark products with a specially-designed logo.

"I thought this might be fun and it just escalated," Woodward said. "They all treated it very seriously. I think they understood the cause. It was a valid cause and they executed the work really nicely."

The mugs are sold throughout the district and at different village functions. All of the proceeds are donated to a Puerto Rican church, and Pavone was selective in choosing an organization directly benefiting victims.

"I wanted to make sure that whatever we chose, it was going to go directly into the hands of the people that needed it," Pavone said. "So there was a church, it's a Baptist church, getting help from FEMA and UNICEF going into the areas in the mountains."

There are only around 30 pieces left and as of Wednesday night, they've raised more than $3,000.

"I'm surprised at how many were created in such a small amount of time," McNichol said.

"Standing up and making these mug handles, I remember I got into my car and I was like 'I'm so tired,'" Bush said. "But it was like one of the best kinds of tired that you can feel because you know you did something important."

Fire breaks out at Camden sawmill; one building destroyed

Fireworks over Utica to celebrate lifting of Covid restrictions 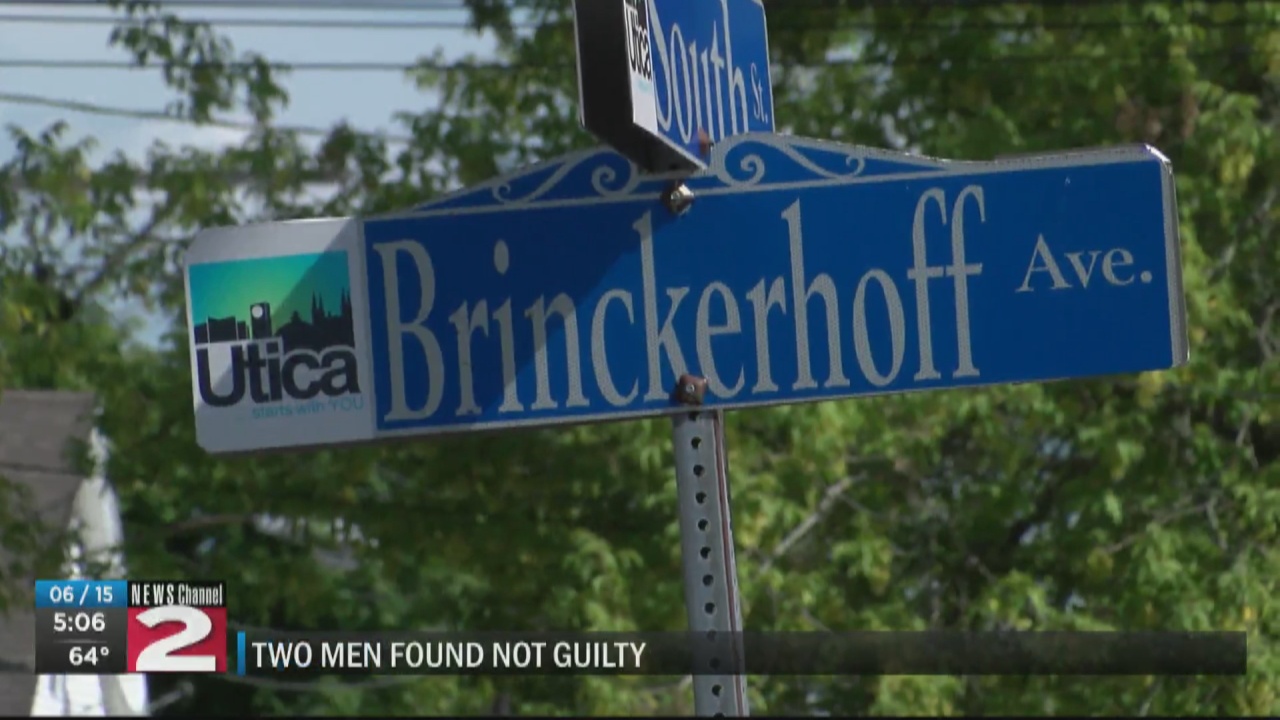