Top lawmakers: Progress but no details on new NY budget

A new budget is due by April 1.

The update from Assembly Speaker Carl Heastie and Senate Leader Andrea Stewart-Cousins came after they emerged from another closed-door negotiation with Cuomo on Monday morning.

The two legislative leaders wouldn't say whether they expect the budget to include proposals to legalize recreational marijuana, eliminate cash bail for criminal defendants and impose new vehicle tolls in central Manhattan.

A new budget is due by April 1.

There's broad support for many of the key provisions in Cuomo's $175 billion spending proposal, including his call to legalize marijuana and impose new tolls to raise money for New York City subways.

Getting legislative agreement by next week's deadline, however, could prove difficult.

Copyright 2019 The Associated Press. All rights reserved. This material may not be published, broadcast, rewritten or redistributed. 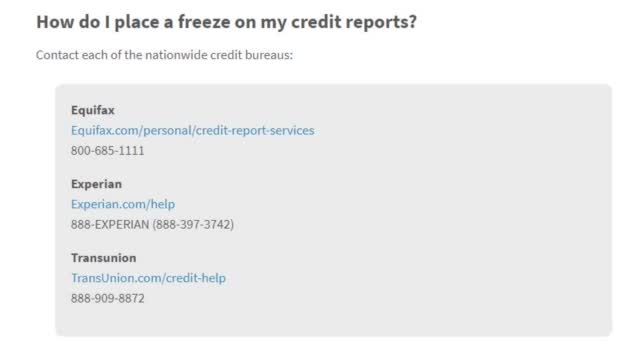