This afternoon, State Fire and Police investigated the Yorkville home where seven-year-old Taylor Mishlanie and mother Heather were pulled from Thursday night. Crews were both inside and outside the house as they investigated the damage which had been done.

As of 12:30 p.m. Saturday, WKTV placed a call to Upstate Medical Center where they confirmed Heather was still in critical condition. WKTV then followed up with another phone call at 5:00 p.m., where nurses said the family was no longer releasing medical information on the family. Shortly after, a spokesperson for the State Police also confirmed that the status has not changed and Heather is still on life support.

The family has created a Gofundme page which is linked below: 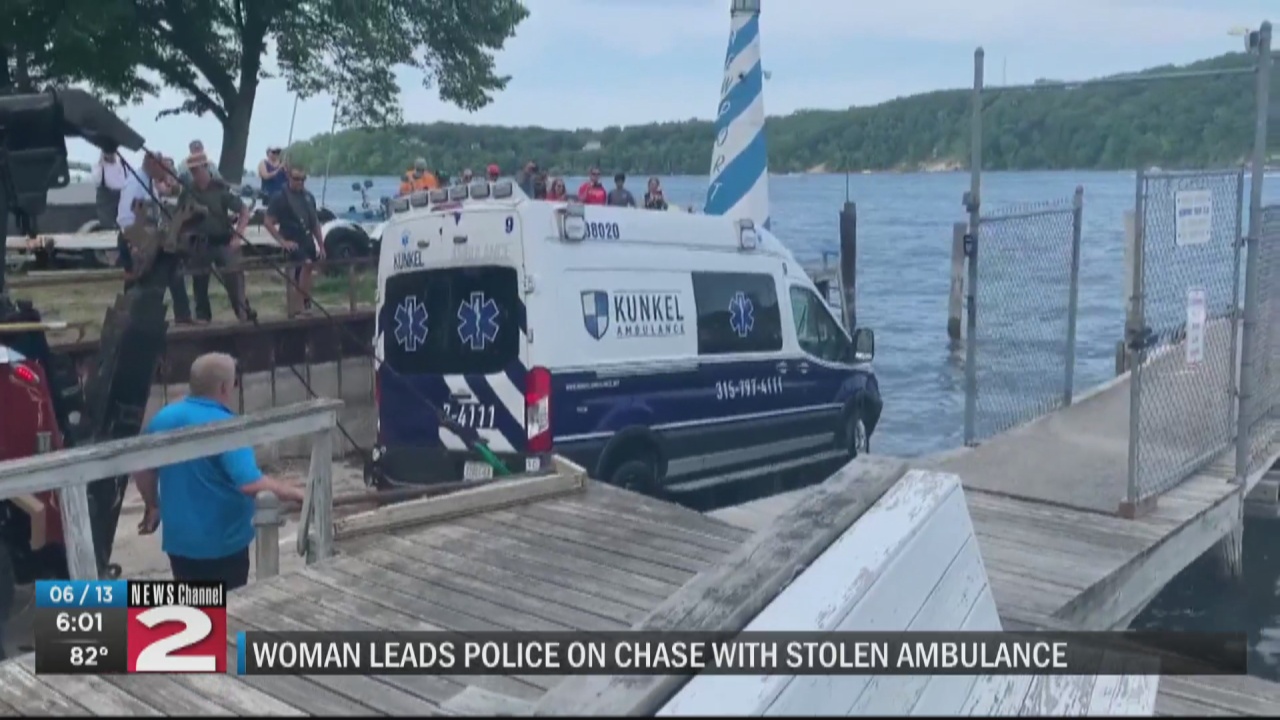 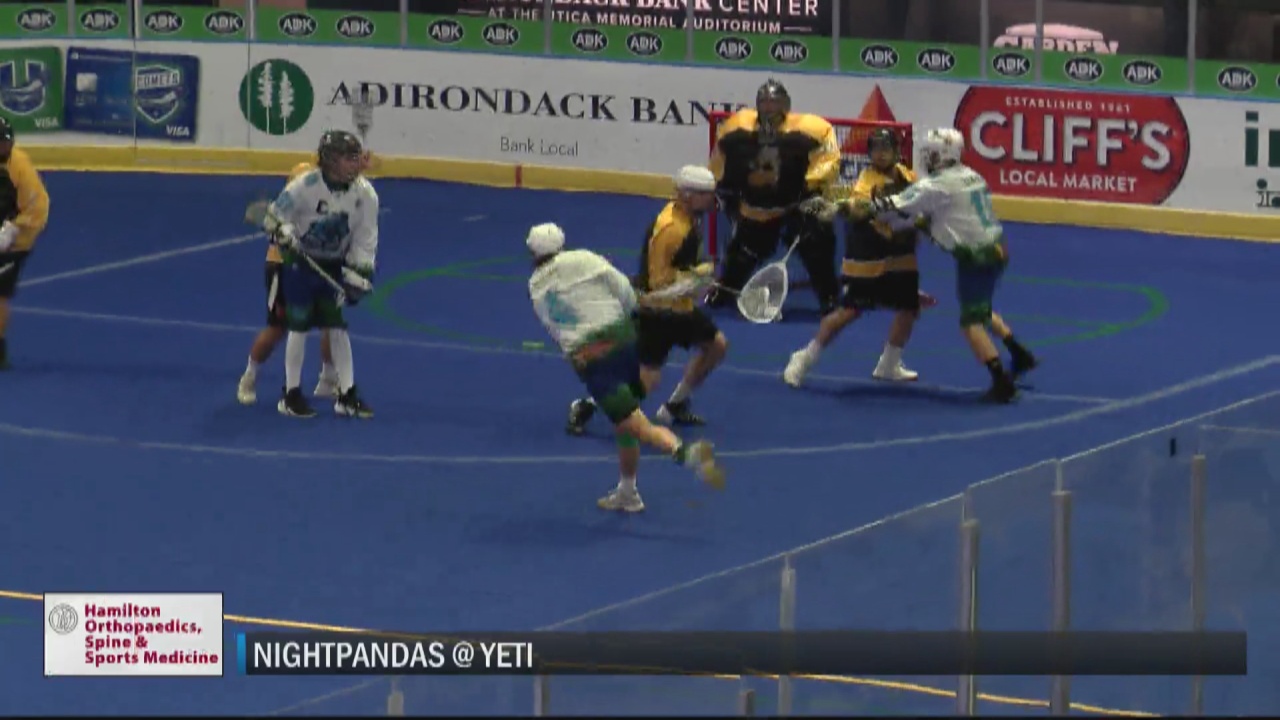