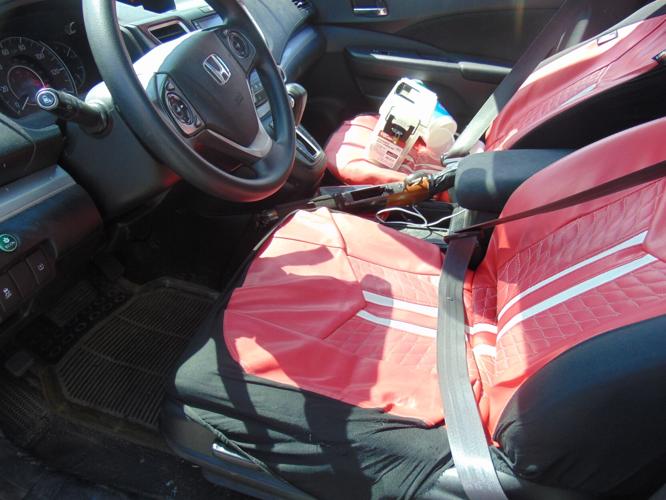 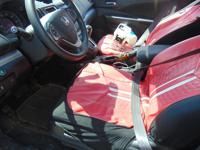 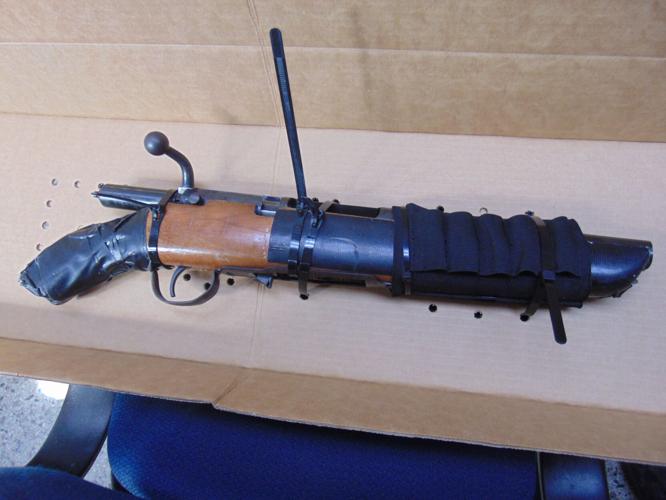 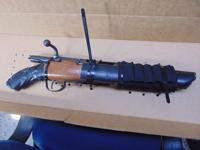 UTICA, N.Y. - A Utica man is facing a slew of charges after Utica Police say he was firing a shotgun in Proctor Park and robbed a local restaurant.

Around 2:30 Friday afternoon, police received a suspect and vehicle description of 23-year-old Nay Thar of Utica who is accused of firing a weapon at Proctor Park.

Moments later, police located a male matching the description leaving a restaurant on the 300 block of South St brandishing a weapon and carrying a clear plastic box.

When police attempted to conduct a traffic stop, Thar led police on a pursuit. Thar attempted to flee on foot but was detained by police.

Police say when they looked into Thar’s vehicle, they immediately noticed a sawed-off 12 gauge shotgun lying across the front seat. They also located a clear plastic box containing cash in the passenger seat.

Police tell NewsChannel 2 that a separate call was received by the 911 center regarding a robbery that occurred minutes before on the 300 block of South St involving a male matching the description.

Thar is charged with:

Thar was transported to the Utica Police Department.