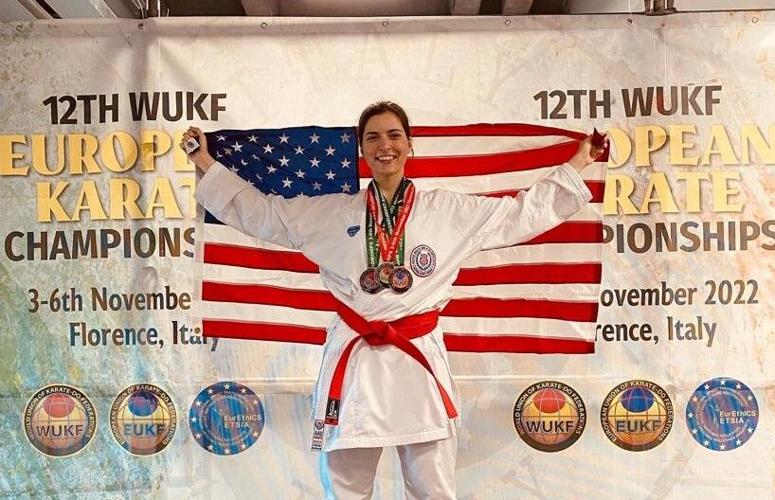 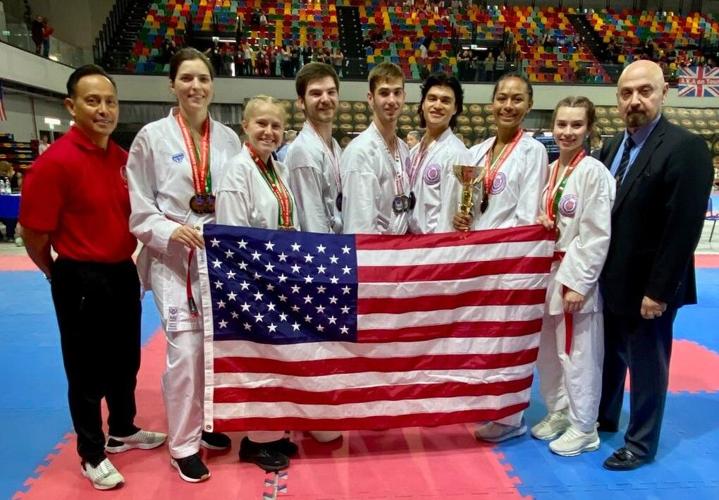 FLORENCE, Italy – A Utica woman earned several accolades while competing with Team USA at the World Union of Karate-Do Federations European Championships in Italy in November 2022.

Sajic and two others won bronze medals in the individual competitions.

Sijaric, who is the resident and instructor at Karate School Dragon in Utica, was the captain of Team USA.

The team participated as part of the Amateur Athletic Union of the United States' National Karate Program.

More than 1,800 athletes from 21 countries competed.

Do you have a news tip? Send us an email at news@wktv.com.