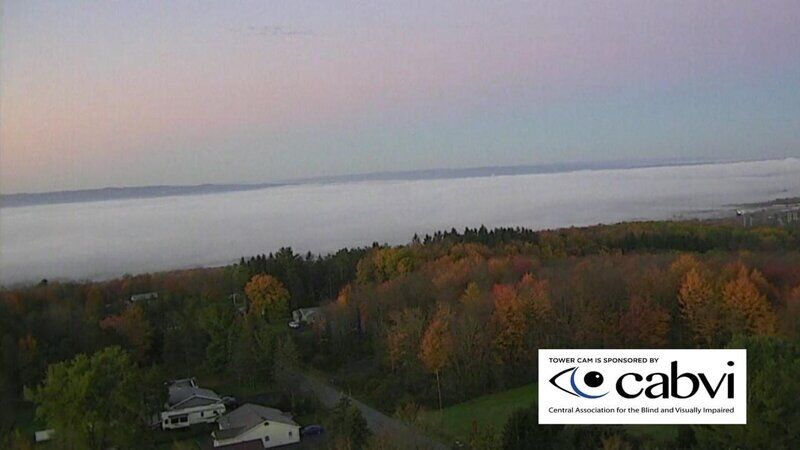 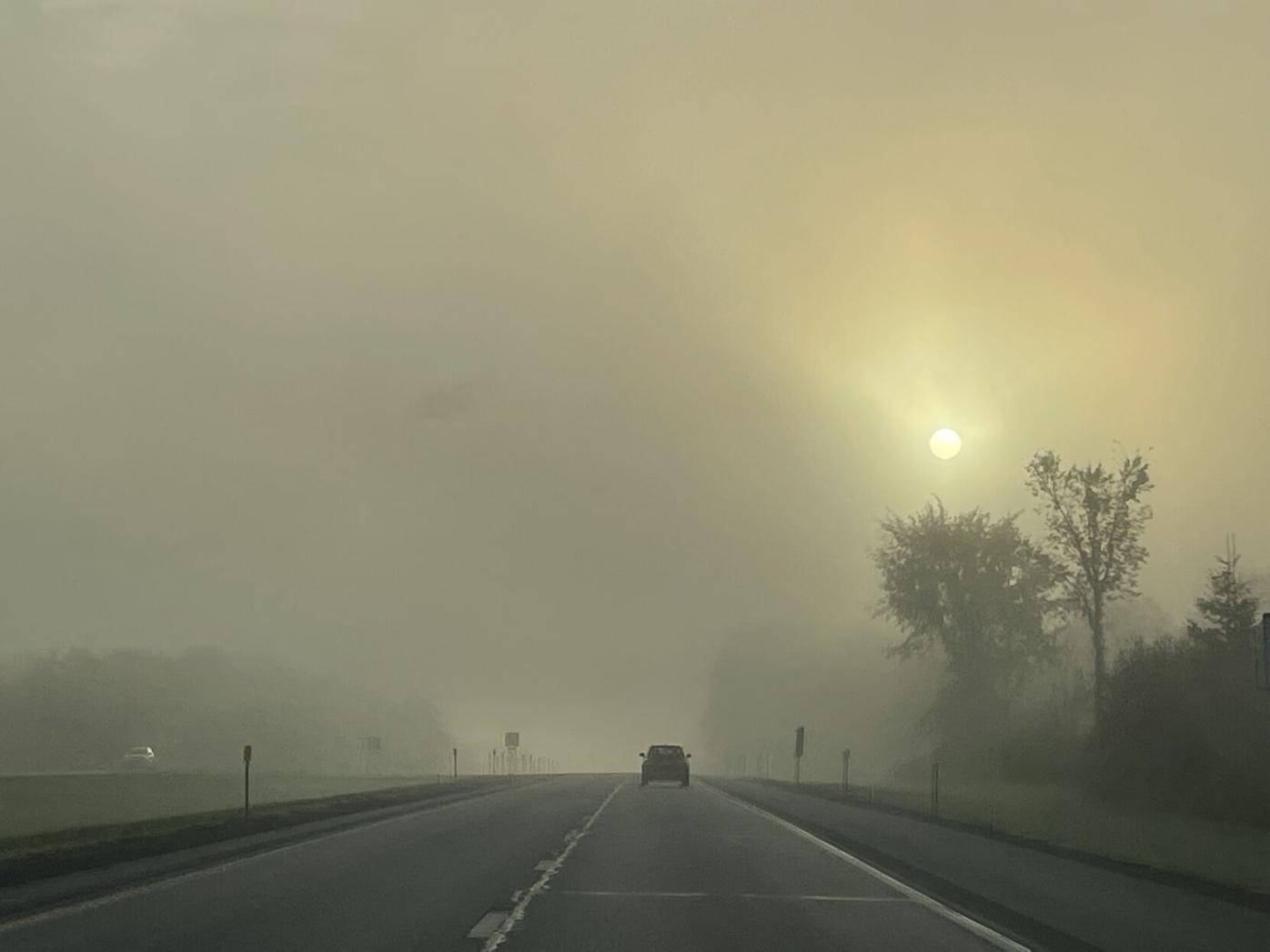 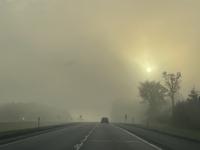 More fog has been forming in the morning hours these past couple of weeks. Fog, in short, is a cloud at ground level. It is made up of tiny droplets of water that float in the air. It forms when the temperature of the air near the surface is close to or equal in value to the dew point temperature.

These past couple of weeks, the overnight temperatures have been much lower in comparison to the summer month's overnight temperatures. The longer and cooler nights cause the air near the surface to chill. The dew point is typically much lower in the fall and winter months. When these two values come close to each other, condensation occurs on air particles which allows the cool surface air to form fog and dew. Another way fog can form is when wet surfaces evaporate into the air like if it rained the day before.

Fog is usually thicker in lower elevations because the heavy air will sink downward. Fog can also form over bodies of warm water as this warm water will increase the dew point by increasing the humidity of the air. Once the temperature rises to at least five degrees above the dew point temperature, usually when the sun rises and warms the air, the fog will dissipate. The thicker the fog, the longer it will take to fully evaporate.

This picture was taken by our own Reporter Delana Thomas.

Weather Alert for Thursday and Friday